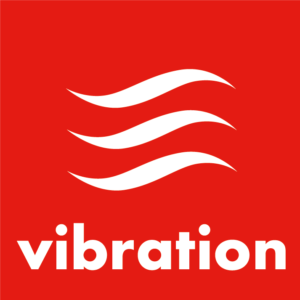 Recently I came across my trip notes from a “morning show tune-up” I conducted visit several years ago for the French radio station, Vibration.

This was the second talent coaching visit arranged by my friend and Radio Big Shot, Bruno Witek.

Unlike the reporting of my international travel travails in my OH! newsletters, it appears I wrote this as an email to small group of friends.
================

Greetings from a hotel room in Orleans, France. 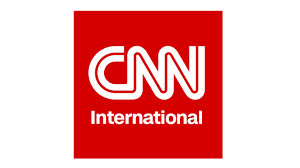 CNN International’s news anchors — all of whom are British — have a unique, uniform way of segueing from one story to the next.

Without exception, they preface each story with, “Well….”

“Well, the election in Germany has proven to be….”

The French dub everything into French. But the other night I discovered an important lesson:

When you watch a Jackie Chan film that has been dubbed into a language you don’t understand, your plot comprehension doesn’t suffer in the slightest. Viva la Jackie Chan! 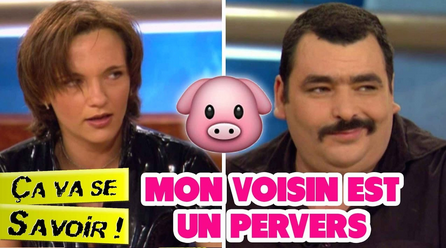 At first I thought one of the stations was broadcasting The Jerry Springer Show, which I’ve never actually watched but which I’ve glimpsed occasionally.

“Gee,” I thought, “Jerry Springer sure has gotten old!”

But then I realized: It’s not Jerry Springer. It’s a French guy.

The name of the show is Ça va se savoir!, which I’m guessing must mean something. At 12 Euro per minute, I can’t afford to go online and find a translation.

But except for the host, the title, and the language, it’s an exact duplicate of The Jerry Springer Show:

As the French would say, “Incredible!” (That’s French for “incredible!”) 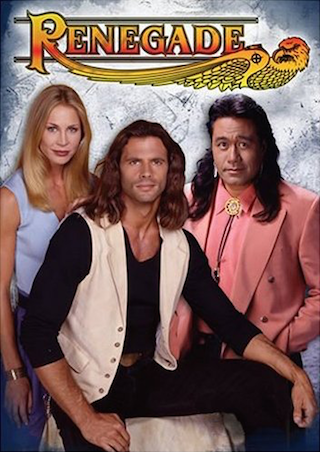 Okay, so here’s the big news:

As I write this, on the TV screen is an American made, French dubbed series called The Renegade, created by Stephen J. Cannell and starring Lorenzo Lamas.

He has long hair, needs a shave, and travels around from town to lonely town on his Big Manly Motorcycle.

From the opening montage (theme music by Mike Post), it appears he’s “wanted” by The Law — undoubtedly for a crime he didn’t commit.

Every female (barely) wears a bikini. (If this were produced by the French, we wouldn’t have that annoyance.)

As near as I can tell (not understanding French), the bad guys in this episode are kidnapping bikini-clad women.

I’m not sure why; maybe they’re collecting them. A complete set probably could command a good price on eBay.

The fight scenes are incredibly clumsy — apparently a nod toward Equal Opportunity, as even the most arthritic actors could handle the choreographed moves:

“Okay, I’m going to throw a punch with my right hand now. I’m starting to move my hand. See it? Here it comes now; get ready to duck….”

I’m guessing they had trouble getting insurance for this show, because whenever the loser of the fight throws a punch at Lorenzo, the punch travels an arc approximately 2 feet above Lorenzo’s head.

The money they spend on bikinis is balanced with minimal location expenses:

When Lorenzo climbs onto his Big Manly Motorcycle against a backdrop of vast Arizona countryside (in this episode he wandered to a lonely town in Arizona, as noted by a helpful highway sign), I’m positive I can see several spots of paint dripping on the mural on the other side of the fence that lines the highway.

Oooh! As I’m writing this, Lorenzo just snuck up behind a bad guy and rendered him unconscious with a karate chop to the back of the neck! 77 Sunset Strip lives!

And now for the best part:

The Renegade is accompanied on his lonely, bikini-filled journeys by his faithful, humorous, tough-but-not-as-tough-as-The-Rebel American Indian friend…who follows The Rebel’s Big Manly Motorcycle…

I swear I’m not making any of this up.