This is the most popular thing I’ve ever written. Reprinting it is this blog’s New Year’s tradition. 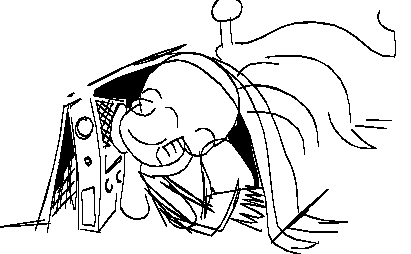 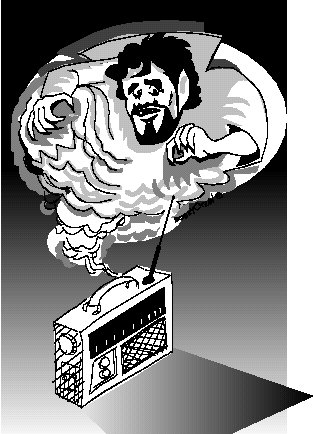 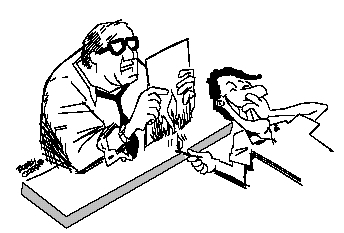 Previous post: ANOTHER RADIO COMMERCIAL THAT EXPLAINS WHAT WE ALREADY KNOW