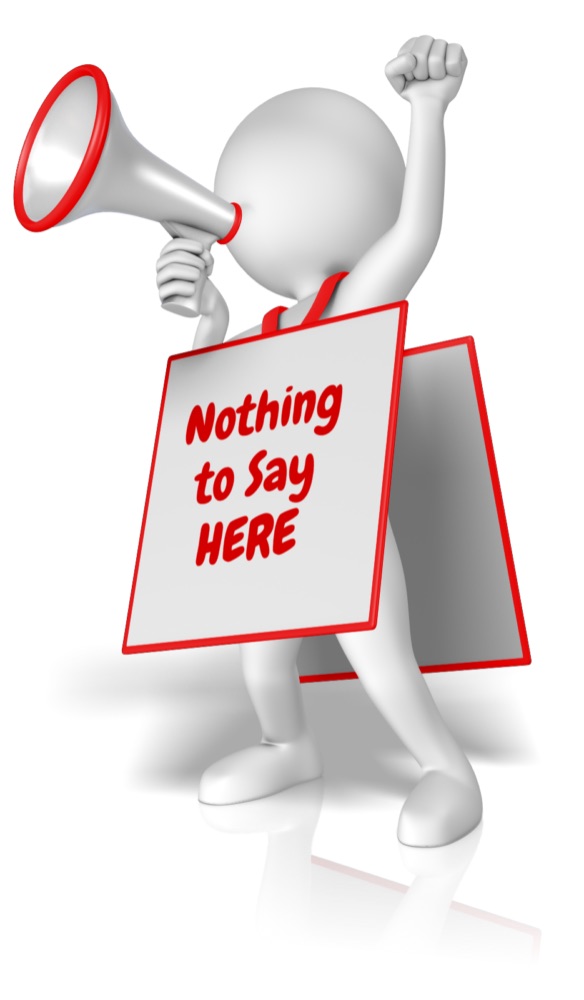 Here’s yet another example of a worthless radio campaign that accomplishes only one thing: It completely wastes the advertiser’s money.

The spot begins, “This is a radio ad for the first-ever BMW X2.”

The Sole Job of a Radio Commercial’s Opening Line

The opening line of your radio commercial is the “commercial for the commercial.”

Its sole purpose is to motivate the target audience to listen to the spot’s next line.

Did that opening line make you want to continue to listen?

Also, of course, it begins by telling listeners that they’re now hearing a “radio ad”…

…thereby relieving the audience of the frustration of noticing that suddenly they’re no longer hearing the station’s programming but instead to some mysterious sound.

After all, there’s no other way listeners would know that was a radio commercial.

If the Music Doesn’t Enhance the Emotional Impact of the Spot or Somehow Enhance the Commercial’s Sales Message, the Music Shouldn’t Be There.

The only thing that music bed does is compete with the announcer’s voice for the listener’s attention.

The ad attempts to speak to “millennials.”

Why, then, did the ad agency choose music that has just as little appeal to millennials as it does to any other demographic?

The spot refers to the people it’s trying to attract as “unfollowers.”

In today’s social media-dominated world, what does “unfollowers” mean to you?

A) The people who influence the influencers (as the commercial declares)

What they mean is “non-followers.”

They’re trying to express the concept of “someone who doesn’t follow the crowd.”

An “unfollower” is someone who had been a follower and then stopped being a follower.

“Non-followers” would be no more effective than “unfollowers,” but at least it wouldn’t be inane.

And what does it mean for someone to “chase instincts”?

Instincts don’t need to be chased.

Instincts are right there inside you.

I could continue to dissect this commercial, but I’m feeling the urge to “chase nausea.”

So I’ll conclude with the biggest mistake that spot makes.

A mistake that reveals a fatal ignorance of how effective radio advertising works.

The creators of that BMW radio ad rely solely on the announcer’s voice to deliver the sales message.

The spot creates, at most, just one mental image:

Some guy talking into a microphone.

Ask targeted listeners what that guy was talking about and they’ll respond, “Uh, I dunno. A car or something?”

The Advertiser Received Absolutely No Benefit from that Radio Commercial.

Utter failure to generate visual images that carry to the listener the intended sales message.

On the other hand, radio stations got paid to air the spot.

And someone, somewhere, got paid to create it.

So at least it worked out well for them.