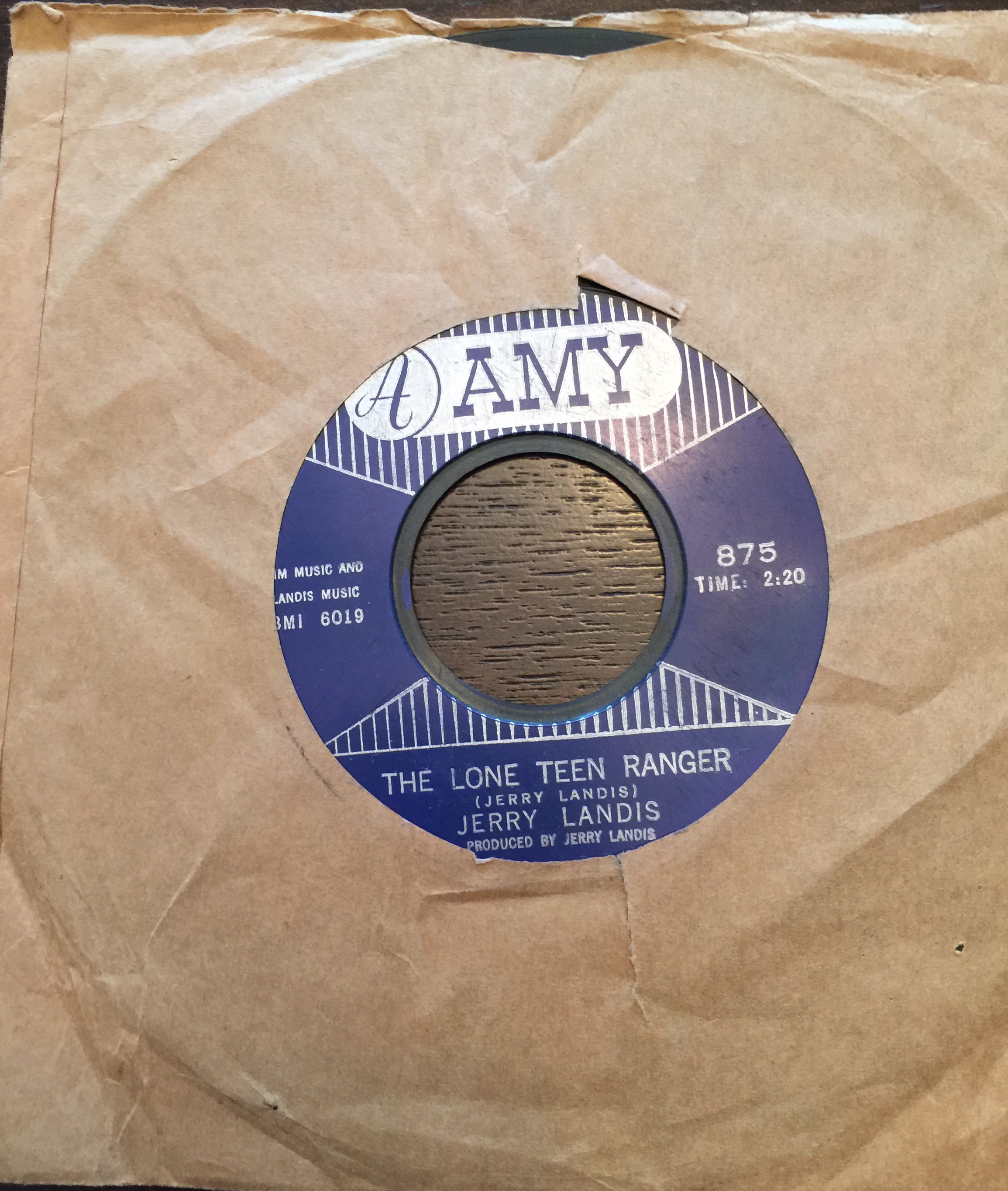 A few days ago on Facebook I shared this rediscovered treasure from somewhere in my garage, asking who could tell me the record’s significance. 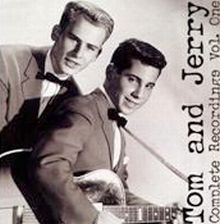 In fact, “Tom and Jerry,” both 15 years old at the time, performed the song on Dick Clark’s “American Bandstand.” 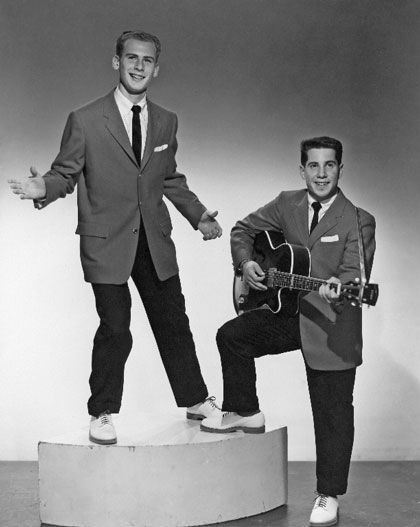 I have no idea what the genius who took this photo was thinking by having Garfunkel stand on a riser.

So How Is This A (Copy)Writing Tip?

In Simon’s pre-“Graceland” songs, often he began with the literal truth.

The first sentence of the song was an accurate representation of the moment when it was written.

In other words, he began with the truth.

I Am A Rock

“A winter’s day/in a deep and dark December”

“I hear the drizzle of the rain”

Still Crazy After All These Years

The Sound Of Silence

“Hello darkness,my old friend/I’ve come to talk with you again.”

Wait, coming to talk to the darkness again?

When Simon was younger, he’d sing and compose songs in the bathroom of his family’s house, in the dark, enjoying the acoustical reverberation of the tiled room.

Once the song was begun on a literal note, Simon would apply his artistry to follow the opening line wherever it led him.

“All the crap I learned in high school” led to a reflection on the superiority of the full rich color of the imagination over the “black & white” of what you might call the real world.

Again: So How Is This A (Copy)Writing Tip?

When you begin writing a radio commercial, after you’ve identified the one action you want the targeted listener to take, begin with the truth.

Let the one literally true line lead you to the story your spot will tell.

Once you’ve written the spot, the original “literally true” line might not have survived your editing process.

Although that original line may no longer be in your commercial script, it led you to the story which ultimately and naturally led to the Call to Action.

Which led to “Tom and Jerry.”

Which leads to the story I wanted really wanted to share with you.

The Only Living Boy In New York is a song from the “Bridge over Troubled Water” album.

If you ever wondered what that song was about, here’s a hint:

Simon began with the truth.

Art Garfunkel inexplicably had been cast by Mike Nichols in the movie, Catch-22, which was filming in Mexico.

Garfunkel — formerly known as Tom — was flying to Mexico for “the part” that Simon was sure would go fine.

That’s the truth upon which this entire piece is based. I just wanted to share that story with you.

Previous post: THE DANGER OF REAL TESTIMONIALS IN YOUR RADIO COMMERCIALS