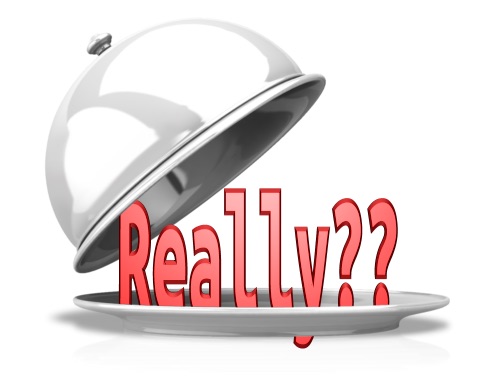 Is it okay to say that you don’t like a song a listener called in and requested? I’m only asking because I have a fellow broadcaster who sees nothing wrong with this, and I see it as alienating your radio audience (or at least a small portion of it).

– A jock whose primary job is to present the music show. To listeners, the music is the big draw…not that particular host.

At first I thought this was going to be the question I’ve been asked hundreds of time: “Is it okay to tell listeners you hate the song that you just played?”

This time, however, there are two actions being questioned.

1) Is it okay to intro or backsell a song on the station’s playlist by telling listeners you dislike it?

2) Is it okay to tell a listener that the song (presumably on the station’s playlist) they requested is bad?

Bad-Mouthing the Song the Listener Requested

Presumably the radio station has some sort of mechanism in place that either solicits or encourages people to call in and request songs.

When a member of your audience requests a particular song, that person is endorsing that song. They’re telling you they like it.

Remember, we’re assuming it’s a song that the station, too, has endorsed by having it on the playlist.

Under those circumstances, it’s a slap in the face to show disdain for the caller’s musical preference.

Bad-Mouthing a Song on Your Playlist

Here’s the argument some jocks make for telling listeners they dislike the song they’re about to play or the song they just played:

“I’m just being honest. I’m not going to be a phony and pretend to like a song that I hate.”

Not telling listeners you dislike that song isn’t being phony.

This is phony: “I like that song” (referring to a song you dislike).

This is honest: Saying anything else about that song that’s true.

Something about the artist. About the sound. Where it was recorded.

Who the singer was influenced by when growing up.

This Guy Walks into a Restaurant…

You go to a nice restaurant for dinner.

You select an entree from the menu.

When the waiter asks, “Are you ready to order?” you reply, “Yes, I’d like the trout almondine, please.”

As he makes note of your order the waiter mutters, “Good grief. How can anyone eat that crap?”

Is that waiter “just being honest,” or is he acting stupidly?

Couldn’t he honestly say, “That’s one of our most popular dishes” or perhaps simply, “Trout almondine…And to drink…?”

Next post: Radio Staff Told to Sell 10-Second Ads Because 60s Are “Tune-Outs”