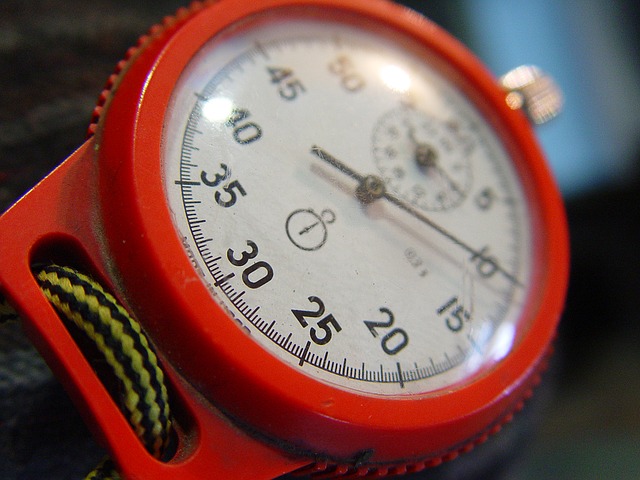 I write/produce/voice commercials for a living.

Our sales staff has been told sell more 10s, 15s and 30s. Sixty-second ads, according to research in People Meter Markets, are tune outs because people won’t listen through a 60-second ad for a product that they aren’t interested in.

I’m curious if this cuts across all demos and formats.

It cuts across all demos and formats…but not across all stations and programs.

More about that in a moment. But first….

Two Predictions About That Radio Station

If your sales manager (or perhaps it’s a consultant?) believes it’s the radio station’s job to maximize the number of people who will sit through commercials that don’t interest them, then:

2) God help business owners who rely on your account executives for wise counsel and guidance in maximizing the return on their advertising investments.

We didn’t need to wait for the advent of the Portable People Meter to know that for many listeners, commercials of any length — 10-second spots, 15 seconds, 30 seconds, 60 seconds — are potential tune-out factors.

One Variable PPM Cannot Control For

Many people assume a “good” radio spot must be “entertaining.”

They further assume that “entertaining” = “funny.”

An entertaining ad that doesn’t attract the attention of the target audience isn’t a good spot.

An entertaining commercial that attracts the attention of the target audience but doesn’t communicate a single Core Message that motivates that audience to take the action the advertiser wants them to take isn’t a good spot, either.

A good radio spot might be entertaining…but it doesn’t have to be.

Quite possibly it’s interesting only to the audience it’s trying to reach…regardless of the commercial’s length.

A 30-second radio commercial that begins, “Attention, plumbers!” might well attract the attention of the targeted listeners while encouraging everyone else not to pay attention to the rest of the message.

It’s not that commercial’s “job” to keep the attention of people who have no interest in the product or service being advertised.

Its job is to generate the well-defined desired result from the people it’s attempting to reach.

The Two Ways to Get “Disinterested” Listeners Not to Change Stations

There are only two ways to get “disinterested” listeners to sit through a spot whose message is irrelevant to their lives:

1) Make that commercial listenable even to non-targeted audience members.

2) Give those audience members a reason to keep listening.

3 Sure Ways to Keep People Listening

The three surest tools with which to keep people listening are:

Earlier I mentioned that the PPM research cuts across all demos and formats…but not across all stations and programs.

The stronger the affinity listeners have to a station and, especially, to a host, the longer and more willing they are to sit through a block of commercials.

The great radio personalities craft their shows and hone their performing skills to the point where their listeners are afraid to tune out even for a couple of minutes, for fear of missing something.

A jock only needs to be “good,” because keeping the audience for as long as possible is part of the challenge of being a personality.

“Giving people a reason to listen even when a ‘boring’ commercial airs” is the job of Programming, not Sales.

It’s certainly not the job of the copywriter/producer/voice talent.

Previous post: Is This Radio Music Host Just Being Honest or Just Being Dumb?