The Danger of the Wrong Story in a Radio Commercial 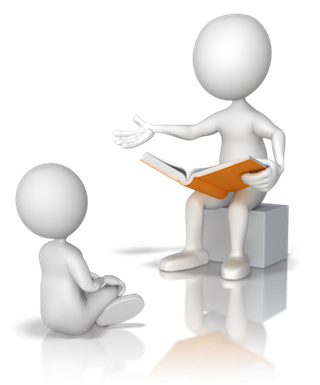 First, let’s listen to this radio commercial…without reading the comments I’ve made beneath it.

In a Radio Spot, the Pictures You Paint in the Listeners’ Minds Are the Only Things They’ll Remember.

The story begins, “I was informed I had to have my heart removed immediately. So the team at Cedars-Sinai gave me a portable heart until a human heart was available to me.”

You had to have your heart removed immediately?

And they gave you a portable heart to use for a while?

If you listened to that spot just once, you don’t remember any of the rest of that radio ad, do you?

That’s because all of the pictures came before the sales copy and the (sigh) two Calls to Action.

Do You Believe That’s a Real Patient Telling the Story?

Raise your hand if you believe that was a real patient.

Now raise your hand if you believe that was someone pretending to be a real patient.

Just as I thought: Half the readers of this critique think the guy was “real.” The other half thinks it was someone playing a role.

If you’re in the half that think that guy’s not real, here’s why:

He didn’t have a name.

If his words had been, “My name is Bob Levitsky. I’m an accountant in Torrance, California,” we all would have believed him.

Because real people have names.

Next post: HOW TO FIX THAT RADIO ADVERTISING “STORY” COMMERCIAL

Previous post: CAN ONE RADIO NEWSPERSON DO THE JOB OF 8?