ANOTHER CAR DEALER WHO WILL SAY “I TRIED RADIO ADVERTISING…” 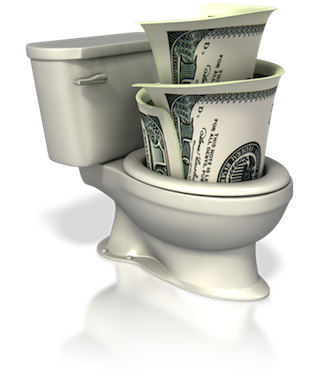 Here’s another 15-second waste of radio advertising time for a car dealer:

The possibility that that spot was pasted together from a longer, perhaps more coherent commercial doesn’t excuse that monstrosity.

Listeners don’t hear it as “part of a package the car dealer bought.” They hear — or ignore — it as a standalone radio ad, because that’s what it is.

It begins with…what else? The name of the advertiser.

That tells the audience that this message isn’t about them. It’s about Premier Dodge.

The entire first sentence is nonsensical:

“Premier Dodge, the auto dealer who values your time that can take you all the way to the Nascar Weekend in Las Vegas.”

What the heck is that radio commercial about?

“So what, Dan? What’s the problem? The advertiser isn’t complaining.”

1.  The advertiser is throwing his money away, and the radio station has a responsibility to help its clients make money with their advertising.

2.  Every time your radio station airs a commercial like that one, it conditions the audience not to listen to any of your ads.

It harms that one advertiser, it harms all your advertisers, and it harms your radio station by actively encouraging your listeners to tune out whenever a commercial begins to play on your station.

But the car dealer got to say his name on the radio, so I guess it was worth it.