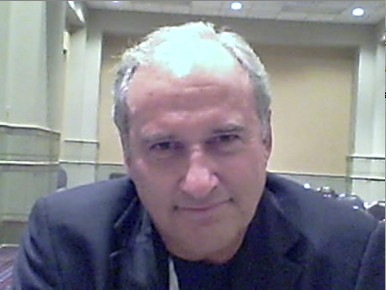 A couple of weeks ago I shared with you a brief video of John Records Landecker talking about — what else? — radio.

Here is the second part of that video.

The part you didn’t know existed.

The part that you’ll probably remember for a long, long time.

Next post: A BRIEF BUT SMART LESSON ON HOW VOICEOVER PERFORMERS SHOULD USE MIC STANDS